With over twenty-five years of company naming and branding expertise, Tungsten founder Phil Davis is a marketing and advertising veteran, having personally named over 250 companies, products and services worldwide. As a sought after branding expert, Phil has been quoted in The Wall Street Journal, Inc.com, Businessweek, Entrepreneur, and Newsday.

One of the most common company naming mistakes occurs when an organization attempts to fix a brand identity issue by abbreviating the company name. It’s literally and figuratively a short cut. The reason to take this step seems compelling in light of well known brand names like GE and IBM. But those examples involve two key luxuries most companies don’t have… decades of time and boatloads of money. These household “names” had years to develop a “secondary meaning” at the cost of tens of millions of marketing dollars. They are more the exception that proves the rule.

The Makings of Alphabet Soup

Even with the advantage of time and financial resources, these names are clunky and difficult to articulate. Witness TIAA-CREF, an abbreviated company name standing for Teachers Insurance and Annuity Association – College Retirement Equities Fund. What started as a literal company name was reduced to meaningless initials, with a hyphen added in for good measure. The name forms a half-pronounceable word: the first half sounded out letter by letter and second half spoken as “Cref”. It’s hard to argue the success of a Fortune 100 company, but that success is due largely to the quality of the company, not the ease of the name.

A better alternative? Have a brand name that points to a key attribute the company provides, like financial assurance, or inspirational goal, like carefree living.

A great example of this type of name is the recent rebrand of ING to Voya (with a nod to the voyage to and through retirement.) The Voya name is simple, soft, and elegant. It’s fun to say and lends to a story about the benefits of the brand. So ask yourself, if you needed financial help which name would be easier to recall… Voya or TIAA-CREFF?

It’s not just financial services, educational and non-profit institutions often fall into the abbreviation trap. The competition for online education has spurred marketing for a number of universities. One of them is SNHU.EDU, a cryptic shorthand for Southern New Hampshire University’s online programs. And because they don’t appear to own the .com, the commercials have to add the extra .EDU to the already cumbersome SNHU. With governmental and educational institutions, the options are often more limited, but one alternative is to form a pronounceable acronym, such as SoNew or SoNU, and then play off of their “New” programs. Just a thought, but it would be easier to promote than “S” – “N” – “H” -“U” dot “E” – “D” – “U”.

Other organizations take pains to distance themselves from their now outdated, legacy abbreviations, such as AARP (painfully rebranded to mean “Real Possibilities” and “You don’t know AARP!”) as well as the NAACP and UNCF, which seem out of step with today’s nomenclature. Rather than fighting (and spending) to infuse legacy initials with new meaning, it’s often better to rebrand, and powerfully restate your current mission, to remain compelling and relevant.

In “short”, here are the reasons abbreviations (not necessarily acronyms) make for poor brand names and sit near the top of the list of company naming mistakes:

If you are naming a new company or rebranding your business, take the longer view and create a meaningful and memorable company name that doesn’t stop short. In the end, you’ll have a company name that resonates your values and benefits, and spells success!

Let us know your experience with abbreviated names. Have you struggled with this issue, and if so, how have you adapted?

About the author: With over twenty-five years of company naming and branding expertise, Tungsten founder Phil Davis is a marketing and advertising veteran, having personally named over 250 companies, products and services worldwide. As a sought-after branding expert, Phil has been quoted in The Wall Street Journal, Inc.com, Businessweek, Entrepreneur, and Newsday.

Looking to find your company’s pivot point? We can help. 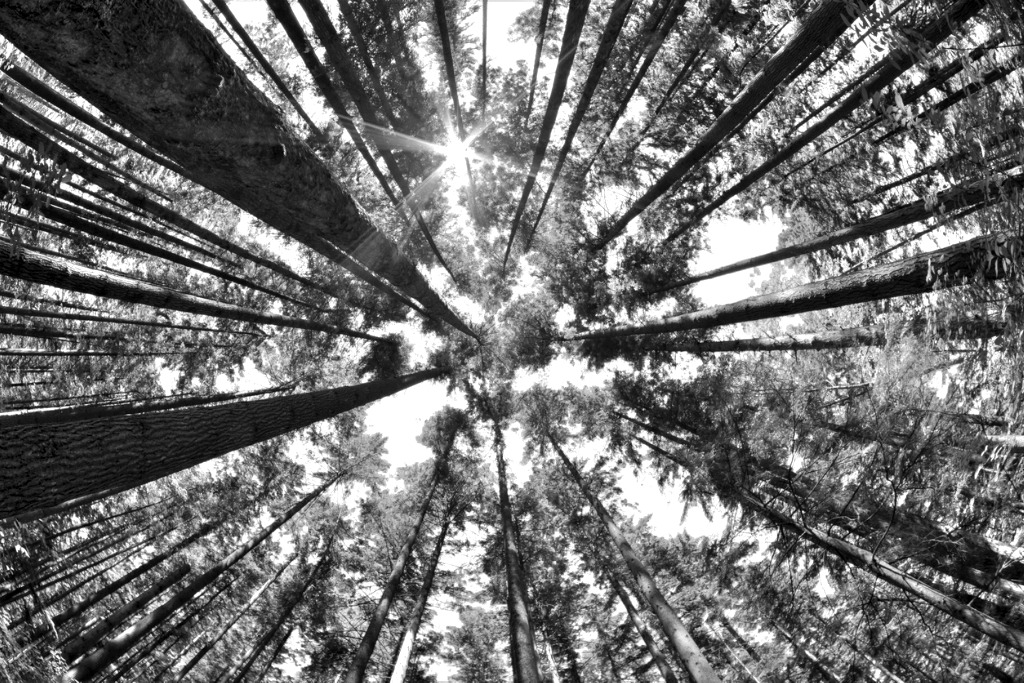 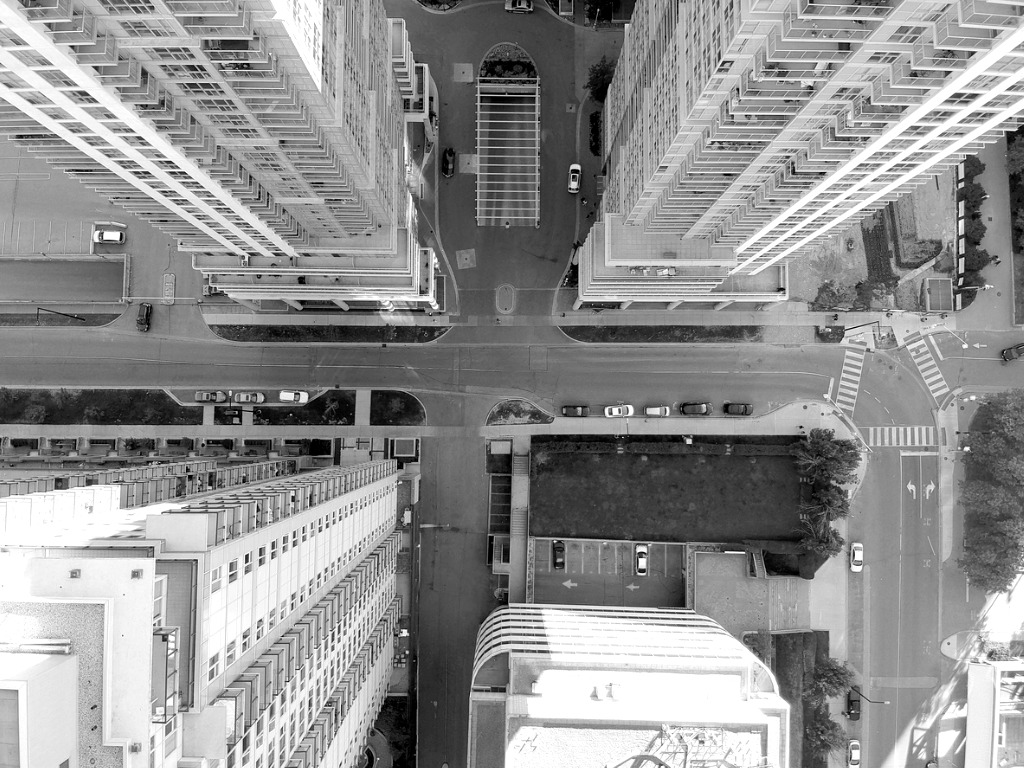 Should I Trademark My Logo? 3 Key Steps for Success! 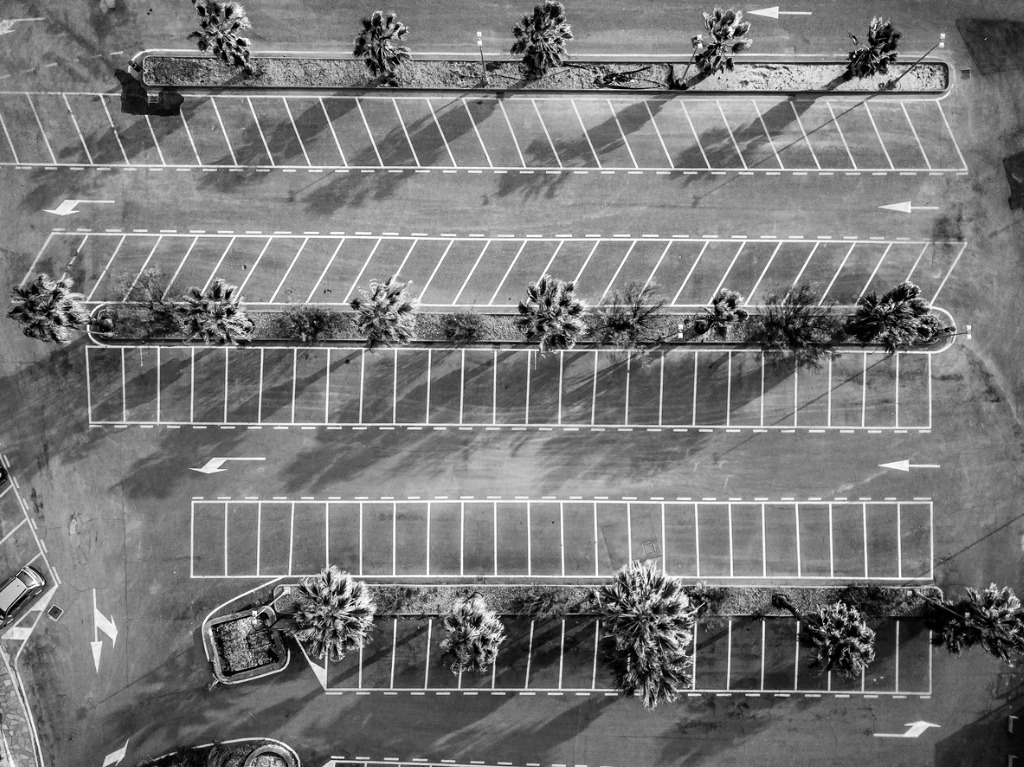