The brand name that launched a company and an industry

The Challenge: Create a brand name that captures a new concept

When naming a new product or service, you have to think outside the box. The original name for this product/service was Portables, a generic word often associated with outdoor toilets. Almost as bad, portables were the flimsy buildings used as temporary shelter for public schools. All the way around the name was misleading and failed to capture the unique nature of this new category in the moving and storage industry.

When presented with a product or service that is new or first-to-market, the opportunity exists to frame the language itself. (Much like the way Uber, Google, Xerox, and Kodak have done.) We searched for a word that was unique yet intuitive. PODS seemed to be just that sort of word, as in “two peas in a pod.” At the time, this word was obscure and not much in mainstream use. The client initially expressed concern about the association with aliens, space, and invasions. But after consideration, it was given a go. The word could also serve as an acronym for the pioneering service it created... Portable On Demand Storage.

From the initial 70 “portables,” PODS quickly grew statewide, nationwide and eventually worldwide. The unique name grew in use and popularity, becoming the standard-bearer in the industry. These types of opportunities don’t present themselves every day, but when they do, it’s important to make the most of it. The key is creating brand names that are short, simple, intuitive, and memorable. If you do it right, you won’t be able to contain yourself. 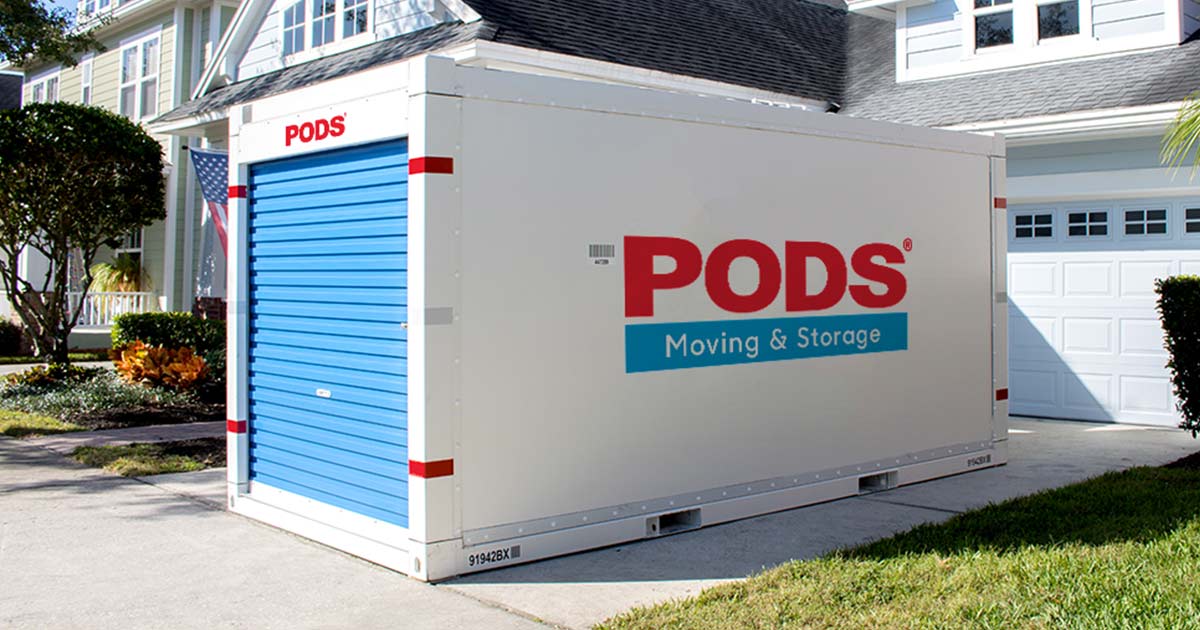 "For the record, changing our name to PODS was one of the best moves we ever made." 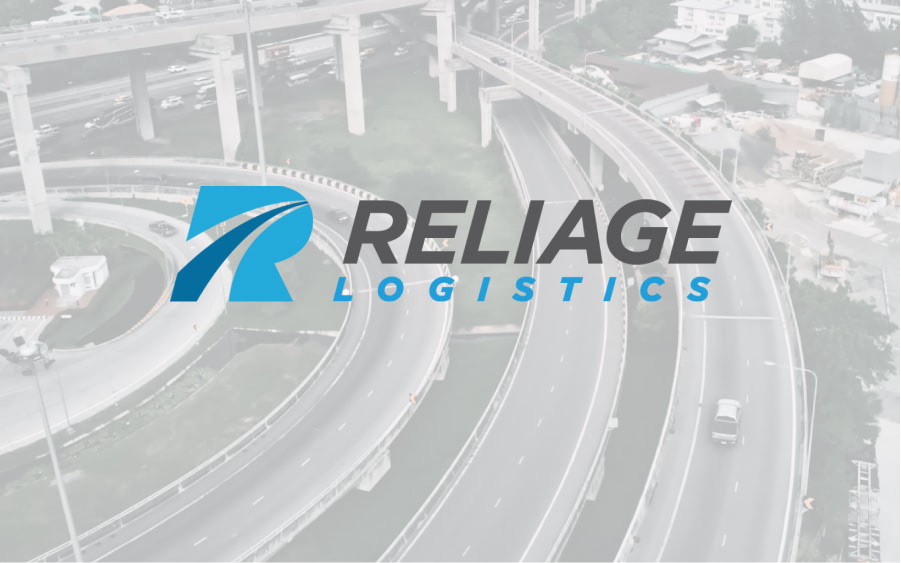 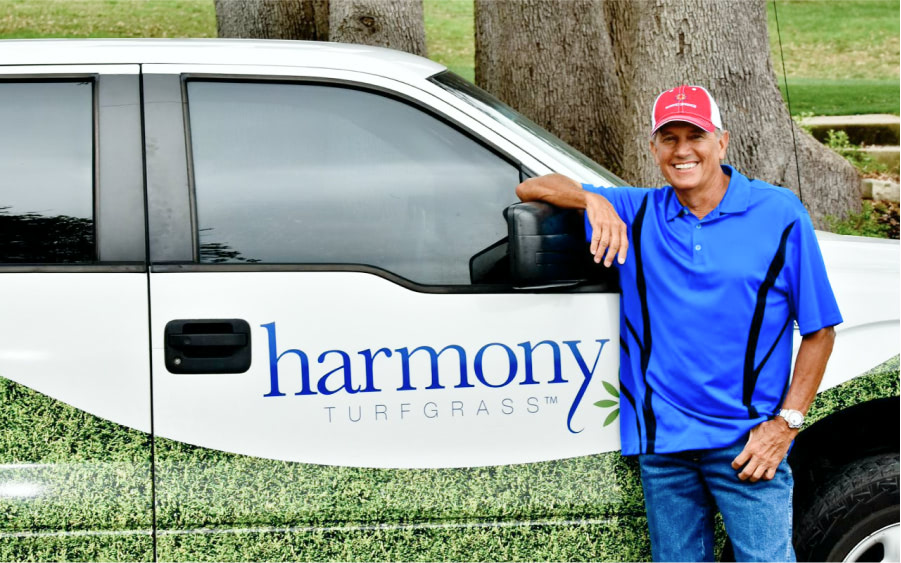 A retail brand for an ag-based network

An intelligent rebrand for an IT platform