Salon – A Gunmaker by Any Other Name: Why Smith & Wesson Wants to Change its Name to American Outdoor Brands 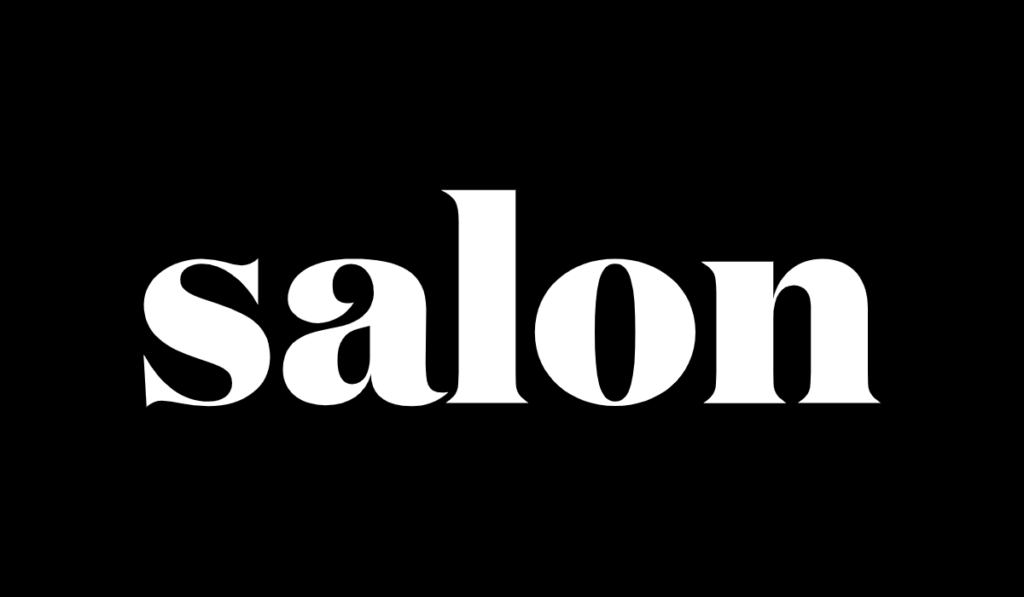 For more than a century, the name Smith & Wesson has been inextricably associated with firearms. Demand was so high for Horace Smith and Daniel Wesson’s first revolver during the Civil War that the inventors turned businessmen had to build a second factory to keep up.

The long history of  Smith & Wesson carries and high degree of name recognition it bears has helped the Springfield, Massachusetts-based company become one of the more successful makers of firearms and semiautomatic rifles among the world’s most heavily armed civilian population, that of the United States.

And there lies a problem for the 164-year-old company: It’s too closely associated with one product category — firearms. While U.S. gun sales have been soaring, company executives know that depending so much on gun hoarding isn’t a good long-term business plan. As part of an effort to change the way consumers perceive the company, the company has proposed a name change that would turn Smith & Wesson into American Outdoor Brands — a matter that shareholders are widely expected to approve.

“We believe this name better represents our strategic direction, our broad range of product offerings,” Smith & Wesson CEO James Debney said during a conference call with analysts earlier this month. “We have only just begun our journey towards achieving our vision of being a leading provider of high-quality product for the shooting, hunting and rugged outdoor enthusiast.”

By distancing itself from the name of its firearm brand (though guns and knives will still brandish the Smith & Wesson name), the company is creating a new proposition that it hopes will lure younger outdoorsy customers, who may view Smith & Wesson as wholly a manufacturer of handguns for personal protection. The company’s recent acquisitions, including the $130 million purchase of hunting rifles and accessories maker Battenfeld in 2014 and an $85 million deal to buy Taylor Brands, a manufacturer of knives and specialty tools, are part of this effort.

Phillip Davis, president of Tungsten Branding, a name development and rebranding firm, said the name American Outdoor Brands is a savvy pick because helps to reposition Smith & Wesson in the minds of consumers and also invokes a patriotic sentiment — that to be against Smith & Wesson’s gun business is to be against America itself.

“It’s always a good idea to reposition your brand to be more palatable and congruent with not only your values as a company but also the values that are more readily acceptable to the public in general,” Davis told Salon. “By putting the name ‘American’ in front of ‘Outdoor Brands’ the company is trying to reaffirming that it represents American values. Strategically, it’s a great name.”

Davis says a common reason for changing a company name is because it’s no longer accurate or worse misleading. Burlington Coat Factory has grappled with this problem for years, as consumers still perceive the New Jersey retailer as primarily a seller of coats even if though it also sells apparel, purses and shoes.

Sometimes company names are too specific. Davis pointed to Best Buy, the consumer electronics retailer whose name invokes a general positive attribute, compared with that of Best Buy’s now-defunct rival CompUSA, whose name suggested it sold only computer hardware. “If you were going to buy a television you weren’t sure if you could get one at CompUSA, but you figured ‘I bet I can get one at Best Buy,’” Davis said.

Other reasons for corporate name changes can be more insidious. Private military contractor Blackwater scrapped its aggressive bear-claw logo and changed its name to a more generic-sounding XE Services in 2009 in the wake of the controversy over its operations during the Iraq War, including the 2007 killing of 17 Iraq civilians by the company’s soldiers of fortune. In 2011 it changed its name again to Academi after being acquired by a group of private investors, and today the company’s website looks more like one of a boring logistics firm rather than a company that trains and deploys private soldiers.

Dave Mooring, founder of online marketing education platform SuperSimpl.com, said he thinks one possible motive for Smith & Wesson’s name change is to avoid diluting the name of its gun brand as it incorporates a more diverse set of outdoor products.

“If you’re going to sell things like flashlights and hatchets you might not necessarily want the Smith & Wesson name on those because it might dilute the value of the name itself,” Mooring told Salon. He also pointed out that a name change enables a company to protect its other products in the event the Smith & Wesson brand name becomes tainted by controversy.

Amid the ongoing and often heated debate over gun control, U.S. sales of handguns, shotguns and rifles have repeatedly broken records in recent years. But with the Republican takeover of Congress and the White House, the prospect of federal gun control measures has declined considerably, which means the demand for guns fueled by fears of a harder federal stance on gun control could drop.

Investors seem to think so, anyway. Shares in both Smith & Wesson and Sturm, Ruger & Co., the country’s top publicly traded gun manufacturers, have fallen 24 percent and 18 percent, respectively, since the Nov. 8 election; that’s well below the 6 percent growth of the broad S&P 500 index in the same period.

“Gun sales have been increasing over the past few years, so perhaps they’re worried that this will hit a critical mass,” Mooring said of Smith & Wesson’s managers. “It wouldn’t surprise me if someone [at Smith & Wesson] is taking a long-term view, thinking about a downturn in gun sales over the next decade or two.”