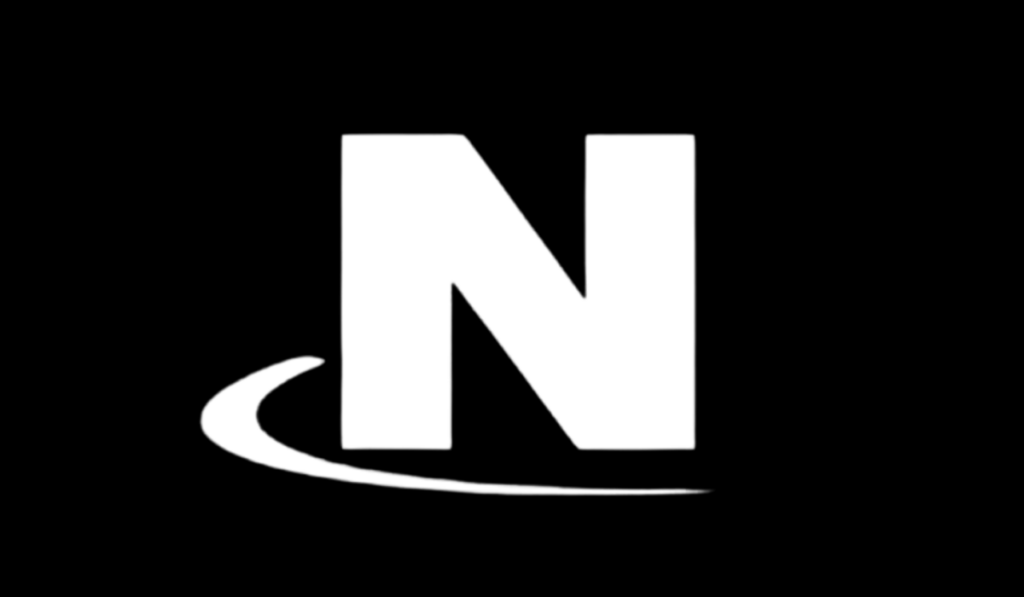 In recent months, large brands like Coca-Cola and GM have announced rebrands.

To be sure, the pandemic seems to not be stopping rebranding efforts, with some experts saying now can be a great time to rebrand especially if your market’s changed or you’re looking to show vibrancy and growth.

“It’s a time of reflection,” says Phillip Davis, president of Tungsten Branding, a Brevard, North Carolina-based brand development firm. “Companies are taking the time to take stock of their identity, their mission statement and their values.”

He said the pandemic forces “us to look inside of ourselves as individuals and organizations.”

• Companies having the opportunity and time to do it with last year’s shutdown and other major projects on hold;

• Some brands being out of alignment and their markets shifting due to the pandemic, and/or;

Of course, that’s not the case for everyone.

The First National Bank of Long Island was planning its rebrand before the shutdown, says Chris Becker, who took the helm as CEO/President on Jan. 1, 2020, and had wanted to update the Glen Head-based bank’s branding.

While the pandemic didn’t’ prompt it, doing it during a pandemic shows “confidence to the community in the future of the bank even during this pandemic,” he says.

The bank, which has 47 branches, hired a strategic marketing consultant in late 2019 who interviewed employees and customers “to get an independent view of how the bank was perceived,” Becker says. As part of that, it realized that The First National Bank of Long Island was a mouthful, as was the lengthy tagline.

So they brought in Montauk-based creative marketing firm blumenfeld + fleming, which created new imagery including a new logo featuring a shortened name for branding purposes: First National Bank LI, preceded by a 1 and an N icon that depicts an arrow. The firm also created a new shorter tagline for the bank, ‘Go First. Go Far.”

“We wanted something a little quicker to catch our customers’ eyes,” says Becker, noting the rebrand launched in November.

As part of the logo design change, they updated the logo’s colors, says Jill Fleming, a partner at blumenfeld + fleming. The old logo colors were black and green and the new colors are a contemporary blue and gray, she says, noting “gray conveys solidity and blue communicates trust.”

The logo is “fresh and memorable,” Fleming says. The tagline also represents a call to action, she adds, noting the idea is if you go with First National, you’ll go far.

When it comes to rebranding it pays to start from the top down, meaning reviewing the name first, then the logo and the tagline, Davis says. If rebranding is necessary, act, but don’t overact, meaning shifting so far in one direction that your audience doesn’t recognize you. As a first step, Davis says, it pays to ask your internal team the following questions:

• What is the most common misperception our current customers have about us; and

• What is it about our current marketing efforts that keep new customers from utilizing our services?

“You have to ask hard questions of yourself, of management and of the creative staff,” says Greg Demetriou, CEO of Lorraine Gregory Communications, an Edgewood-based marketing communications firm, which recently rebranded.

The firm’s rebrand includes a new logo, new colors (deep blue and warm gold), as well as an enhanced and redesigned website to reflect how the 29-year-old company has grown from its early beginnings in direct mail and print to now offering full marketing services including branding, web design and video production, Demetriou says.

“The reason for our rebrand is we changed,” he says.

He said the pandemic didn’t impact the firm’s rebranding effort although they originally wanted to launch it in fall 2020, but the marketing side of its business got busy so they launched it March 1.

Rebranding can actually be beneficial in a pandemic, especially when others may be retracting, Demetriou says. “We’re showing that we’re here and still growing and reaching outward despite the pandemic.”