CNBC – What To Do When Your Dream Website Name Is Taken 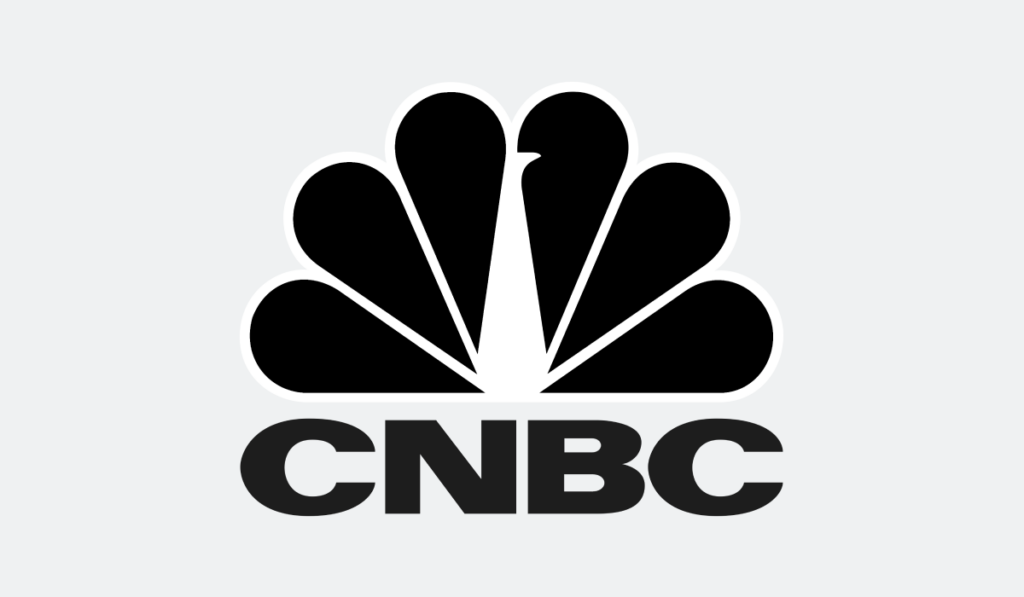 When the founders of Tesla Motors set out to prove that electric cars could improve upon gas-powered vehicles, one of the earliest roadblocks they encountered was something much less grandiose.

They couldn’t register Tesla.com because it was registered in 1992 by somebody else. The company registered TeslaMotors.com in 2003 instead, something that naming and branding experts say was a smart move.

“The main thing is that all companies, but especially start-ups who have a lower budget, should not be focused on the domain name. They should be focused on creating the most powerful brand name they can get and using a modifier if necessary in the domain,” Jay Jurisich, CEO and creative director at naming and branding agency Zinzin, told CNBC.

“They’re at TeslaMotors.com even though they’re moving into territory beyond cars. That modifier is not hurting them and they don’t change their brand to match their domain. They’re not branded as Tesla Motors, just Tesla,” Jurisich added.

Tesla’s domain registration story is one that entrepreneurs should note. The challenge of coming up with an iconic name from day one is often overwhelming for start-ups.

“It comes at the worst time: when you have the least amount of money. You’re already intellectually, physically, financially stressed out and that’s when you’re expected to come up with this genius,” said Phillip Davis, president of Tungsten Branding.

Don’t give up because the dot-com is taken

Even if a company can find a brilliant name, sometimes they’ll run into the Tesla problem and can’t get their name registered as a dot-com address.

Besides using a different extension, entrepreneurs should relax and focus more on other ways to increase search engine optimization, or the ability of search engines to find a particular website.

“There’s other factors in SEO that are more important and even though having the name in the domain is one of the factors for SEO, that’s not diminished by having modifying words,” Zinzin’s Jurisich said.

Make use of your registered domain

While the first step to establishing a brand’s digital identity is often just registering a domain name, that isn’t enough, according to GoDaddy’s Irving. He argues that people shouldn’t “waste” their domain.

For example, Irving redirects traffic from his website to his LinkedIn profile, something that anyone can do.

In other words, there’s no point in registering a domain without having it provide information about a brand, whether that’s an individual or a company. Having a domain redirect to a social media profile is already infinitely more helpful than a “page not found” notice.

“That’s owning your digital identity. It’s one of the most important things that you can own,” Irving said.

A well-thought-out and executed branding strategy will do more than having an exact-matching domain.

“Don’t overlook the importance of initial branding. It needs to be given primary importance as to the overall business plan,” said Davis. The lack of a branding strategy will lead to loss of momentum because entrepreneurs “waste valuable resources trying to explain what they really do,” he added.

“If you have a very powerful, unique differentiated name, you will get people talking about you. People remember it. People share your brand via word of mouth and social media,” Jurisich said.

Davis advises that companies think about “the most important thing you want your brand to communicate.”

“The deciding factor for a domain should be the number one thing on your list. It needs to convey the essence of the organization, one that provides not just a name but a platform to further tell the story,” he said.

Jurisich agreed, “That’s the most important bit is to really plant your flag and make a statement, a bold statement with your brand and then live up to that by delivering on the goods, delivering on your brand promise. If you do that, the domain issue will take care of itself.”

Again, Tesla illustrates this point. This year, after about a decade of waiting, the company finally is in control of the Tesla.com domain.