AllBusiness.com – Choosing the Right Name for your Franchise 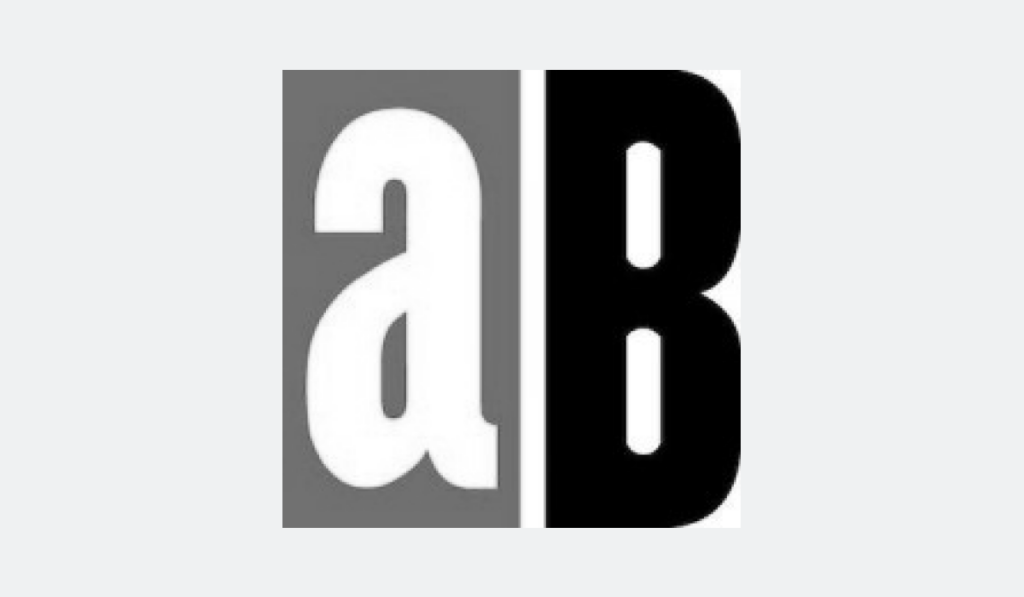 Phil Davis, president and owner of Tungsten Branding, a company-naming consultancy, agrees, saying, “Next to start-up capital, a great brand name is one of the most valuable assets a start-up franchise can possess.” So what are the elements that make up a winning franchise name? “Great brand names are typically memorable, engaging, and easy to both say and spell,” says Davis. “They also tend to be evocative versus descriptive.” The right name will also give your franchise room to grow. “Think of your fledgling franchise as a new plant,” says Davis. “A one-gallon container might be big enough for its needs now, but what about in five years? Many franchisors find they become ‘root bound’ in just a few short years as products, services, and the economy changes.”

In Provo, Utah, the name “Acentra” signifies a digital and conversion business that specializes in preserving memories. But outside Provo, the name simply sounds like Latin—because it is.

“Acentra was a made-up name that stemmed from a mix of Latin words, including ‘accelus’ and ‘centra,’” explains Matt Bills, who chose the name when he founded the business in 2005. “All the words we selected were supposed to have something to do with simplification, preparation, and centralization, but that didn’t really come through as much as we would have liked.”

Bills stuck with the name for years, but ultimately changed it to iPreserve when he started franchising the business last year. “The name change has been positive,” says Bills. “People like it. It’s easier to pronounce. It’s simpler. People get what we do a lot faster.”

Having the right name is important for any business, but especially so for a franchise. “For a franchise, a name is vital because it is a huge part of the intellectual property that the franchisees are buying into,” says Paola Norambuena, head of Verbal Identity at brand consultancy Interbrand’s office in New York City.

Phil Davis, president and owner of Tungsten Branding, a company-naming consultancy, agrees, saying, “Next to startup capital, a great brand name is one of the most valuable assets a startup franchise can possess.”

However, naming a franchise can be significantly trickier than naming a small business. “A small, independently run business faces fewer issues with trademarks in different geographies unless it has a serious expansion strategy,” explains Norambuena. “[Such a business] will likely cross fewer markets and, therefore, have less concern around linguistic issues with changing secondary languages. A small business also has fewer stakeholders, so it’s easier to have—or not need—consensus on the name.”

So what are the elements that make up a winning franchise name?

“Great brand names are typically memorable, engaging, and easy to both say and spell,” says Davis. “They also tend to be evocative versus descriptive.”

Picking the name is the fun part. But. in the world of business, trademarks and URLs are also part of the name game—a part that Jeff Elgin, CEO of FranChoice Inc., a network of franchise referral consultants, stresses shouldn’t be taken lightly. And you need to make sure the name you choose is available as a domain name, or URL.

“For any company that wants to franchise, they must have trademark control over their brand name.”  “If you’re going to be spending a huge amount of money over time to build the value of your brand name,” says Elgin. “You’d like the web presence value of that promotion effort to accrue to you.”

The right name will also give your franchise room to grow. “Think of your fledgling franchise as a new plant,” says Davis. “A one-gallon container might be big enough for its needs now, but what about in five years? Many franchisors find they become ‘root bound’ in just a few short years as products, services, and the economy changes.”

Questions to ask when thinking of a name for your franchise

In search of the right name, but don’t quite know where to start? Norambuena recommends asking yourself these key questions:

1. Does it fit your strategy?

“A great name reflects the positioning and vision of the company,” says Norambuena. “This can be making sure it’s consumer worthy, or signals intent, or captures the personality of the company. Regardless of the strategy, the name should compliment it, make it real, and truly fit with the audiences you’re targeting.”

2. Is it unique for the category?

“Sometimes we need names to stand out, sometimes we need them to fit the category,” Norambuena says. “Regardless, the name should carry some differentiation. Even if you are leveraging a burgeoning industry, where the name needs to use a word that is highly recognizable [e.g., the term “phone”], you can still find a unique way to make it your own, and not compete—or work too hard to compete—with other, similar names.”

3. Is it linguistically appropriate?

“Even when it’s local, it’s global,” Norambuena warns. “We can no longer assume that simply because the initial launch is local that there won’t be an opportunity for expansion in the future, or that it won’t hit local markets where secondary languages are widely spoken. So we need to check that names do not have negative associations in key languages. They should also be easy to say, spell, and pronounce.”

Retail coffee franchise Beaner’s Coffee changed its name to Biggby Coffee. It was a decision that affected 79 stores but was essential for the franchise’s success as it expanded from a local business to a regional chain and the word “beaner” was perceived as a disparaging term for Hispanic-Americans in certain parts of the country.

4. Is it legally available?

“This is the hardest part—finding a name that fits all the above criteria and is legally available,” Norambuena says. “You can’t underestimate the importance of having clearance and ownership of a name. It can be a costly legal challenge. A good name considers the potential of the business and is flexible and easily extendible based on business expansion and innovation.”

Meeting all these criteria does take some time and effort, but the work you put in now will pay off down the road.